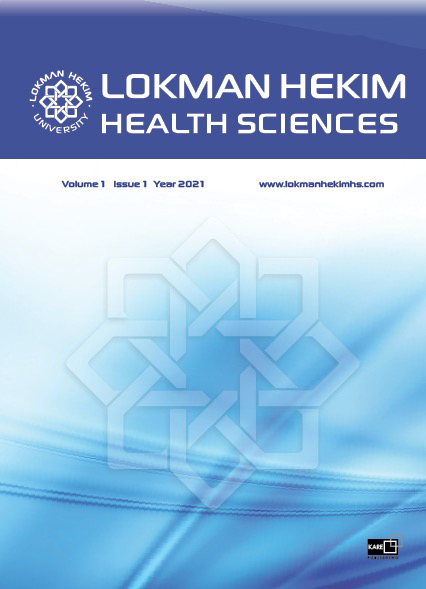 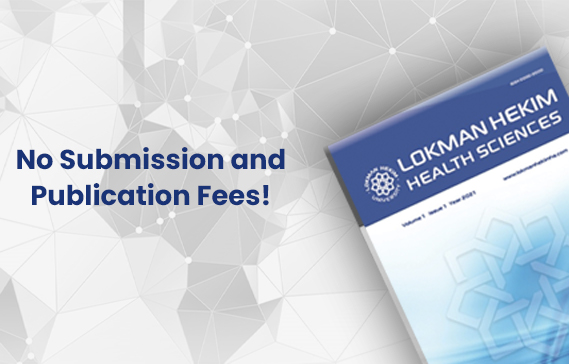 Join E-mail List
Patterns and Clinical Outcomes of Poisoning Among Poisoning Cases Presented in a Hospital: A Retrospective Study

Introduction: Poisoning is one of the major health and health-related problems of our nations. It causes significant disease and death in many countries. In developing countries, the incidence of poisoning is increasing resulting in significant threats including hospitalization and huge financial crisis. This study aimed to assess the pattern of acute poisoning cases and their management at the emergency department of the hospital.
Methods: Study design was institution based retrospective cross sectional. All patients who presented with poisoning conditions between September 2016 and August 2020 were included in the study. Data was collected using a data extraction form from the case records. Data were analyzed using SPSS 20.
Results: In this study, most cases were among females, young age groups, and rural residents. The prevalence of acute poisoning per number of people presenting to the emergency departments in the hospitals was 0.52%. More than half (63.06%) of the patients were poisoned intentionally (deliberately), and the mortality rate due to poisoning was 2.5%.
Discussion and Conclusion: Among 360 acute poisoning cases, two third (63.06%) were intentional poisoning cases. Organophosphate poisoning accounts greater than one third (40.56%) of the total poisoning cases; the three major reasons for intentional poisoning were unemployment, marital disharmony, and quarrel with family.